Some key rules of thumb to keep in mind when fixing your turnbuckles: 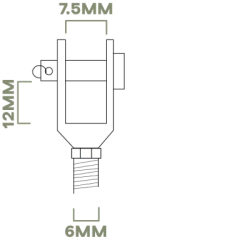 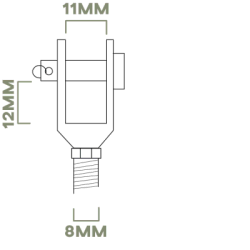 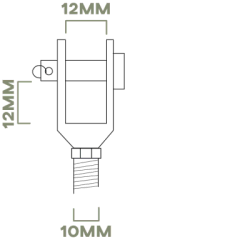